This is a project to preserve the original promotional Grand Theft Auto Flash websites from 2001 to 2008, following Adobe Flash end-of-life (EOL) on December 31, 2020.

All major web browsers including Google Chrome, Firefox, Safari and Microsoft Edge ended support for Flash-based websites, meaning their content is inaccessible. These websites have been created using HTML5, CSS and JavaScript, aiming to recreate their original counterparts as close as possible.

Please read this Medium article for a more in-depth analysis of the project.

The original Flash-based websites for various Grand Theft Auto titles were created as promotional content by Rockstar Games and Carnevale between 2001 and 2008 and removed in late 2020. Carnevale began working for Rockstar Games in 2001, putting together some promotional sites that gained online buzz. It was one of those serendipitous connections that came from a friend whom Rockstar had contacted about an online hip-hop game.

But it was their work on the website for the runaway 2001 hit "Grand Theft Auto III" that put Carnevale on the map. "GTA III" went on to be one of the best-selling games of all time, thanks, in part, to a free-form sandbox style of gameplay and its offbeat humor and unapologetic use of violence.

Later, Carnevale developed sites for other installments in the franchise, including "San Andreas" and "Vice City" while continuing to work with local clients. The websites provide an overview of the world players can explore. Each game also refers players to websites Carnevale designed for fake products and businesses that inhabit the GTA world.

Since 2010, Rockstar Games has stopped using Adobe Flash for their promotional websites, but continues working closely with Carnevale on current titles.

A project created and owned by eduazy. Source code is considered the intellectual property of the creator. Distribution or use of any of the contents of this project is prohibited without his approval.

All images, sounds and other assets used in the original Flash websites belong to Rockstar Games.

Adobe Flash was a technology designed for mice, so it's not recommended to visit these websites using a touchscreen. However, a mobile version is available on landscape mode, holding your finger over an element will simulate a hover effect. You can also connect a mouse to your phone through USB OTG.

It is strongly advised to use a desktop or laptop with a mouse for the best experience.

Make sure your web browser allows audio and video to autoplay in these websites for the most accurate experience.

These websites use cookies from Google Analytics to analyze traffic. By continuing to browse you are agreeing to the use of cookies. 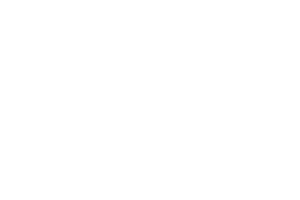 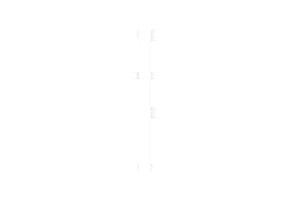 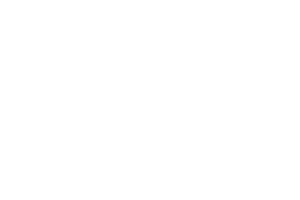 Any ideas? Let me know